Motion graphics video about the celebrating the world liberation since 1945.

As a leader in the aviation industry, Jetex wanted to remind the world that liberation comes after the hard days. Jetex celebrated the world liberation and wanted to visualize that through a video on social media channels.

The challenge was having no resources for videos from 1945 until today. The video was built based on animating static images and adding visual effects and 3D walkthroughs using Adobe Creative Cloud software such as Adobe Aftereffects, Adobe Photoshop, and Adobe Premier.

Another challenge to achieving Jetex liberation video was the tight deadline and fitting the whole script into less than a minute video (Instagram was the main social media channel to promote the video on).

From storyboarding the scenes to finalizing the renders. From searching voiceovers to actually briefing the voiceover actors and synchronizing and mixing the voice and music over the video, the whole project was a great experience giving a new theme of videos to the brand while keeping the same message and elegance.

More works by me 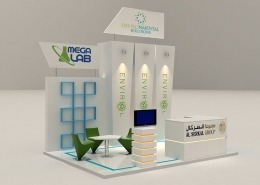 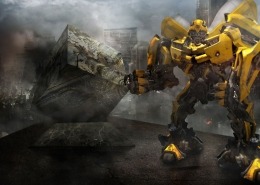 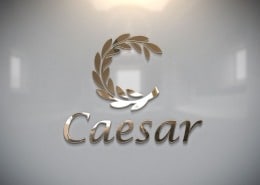 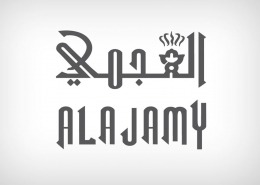 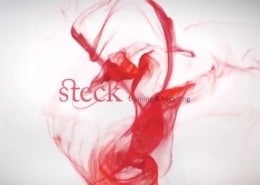 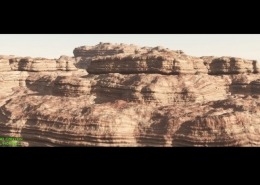 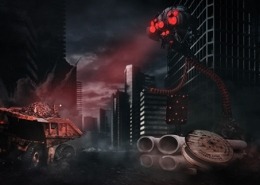 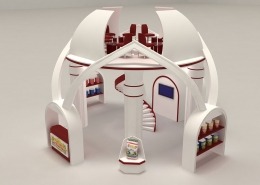